This was very much a Life Year, one packed with Life Events. There was one root Life Event that triggered a million Life Subevents.

Katt and I had this guy: 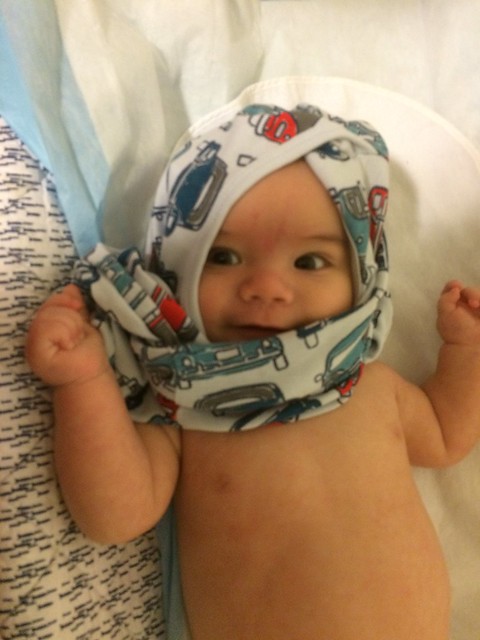 Partially on his behalf, we:

We are on an ongoing journey to keep him alive (don’t worry, he’s not especially sick, other than an ear infection) and to develop his skills and power.

This endeavor has become rewarding far earlier than expected.

One, I’m simply amazed that he exists. I have never seen someone go from not existing to existing. When he was born, he crossed the line from theoretical to real as hell.

Two, he’s often happy, and when he is, it is far happier than any adult is even capable of being. You’d think that it’d be sad to be reminded of one’s emotional limitations, but nah, it’s more like witnessing a guy playing amazing guitar solos that you never could.

Well, that was meant to be a preface for a post where I talked about the projects I did this year. Bumping that to a future post.